Through the COVID-19 pandemic, the tensions that bind and separate us have become more apparent, manifesting in distancing, remote connection, demonstrations and actions of solidarity. There seems to be a greater willingness, or at least acknowledgement, of the need for social change. In a state of daily re-adaptation there is less place for inertia.

I do not pretend to understand what it feels like to be discriminated against based on race, and when it comes to gender, I have felt enough social support, strength in numbers, and a fluidity of conversation that allow those instances to be metabolized.

But from the horrifying death of George Floyd, the growth of the Black Lives Matter, Indigenous Lives Matter and other movements that stand in solidarity against race-based discrimination, conversations have been sparked with friends and family that have encouraged me to take to step closer to the feeling of being unwelcome, unworthy, and even unsafe, based on the absurdity of racism and another forms of discrimination. From the practice of empathy, there has come a corollary and inverse realization of the power of ignorance.

From the Yoga Sutra of Patañjali, personal and collective suffering stems from not seeing reality as it is, a state called avidya in Sanskrit. To say that there is an objective reality is a rabbit hole I’m not going to go down today, let’s just make an assumption that there is a version of truth that can be seen from a very wide and wise perspective, like the Universal Declaration of Human Rights.

So Avidya means that we do not see things as they really are. Vidya is the root of “to see” (aka. vision, video)  and the prefix a- is a negator. From ignorance comes other afflicted states of mind such as greed, hatred, egoism and fear, known together as the five kleshas (poisons).

There are two manifestations of ignorance that hold opportunities for practice; arising from the boundary between the unconscious and conscious: unwitting ignorance and intentional ignorance.

In the former case, we are ignorant of what we are actually ignorant about; these are situations where we are not aware of our blind spots, and do not recognize what we perceive as being apart from the truth. This type of ignorance often stems from institutionalized false beliefs that we’ve inherited or learned, and there is no point and place for blame here. But through practicing self-awareness, allowing the mind to grow quiet, developing the capacity to listen (for longer, with less inner commentary), unconscious biases begin to show up against what is seen, and they don’t always line up. This create cognitive dissonance, thereby an opportunity and motivation for change. In yoga, it is part of our work in this life to recognize and see past ignorance, and we all have some because we’re human.

Then there is intentional ignorance, in which there is conscious effort to push aside a dissonant feeling, thought or belief, and cling instead to that which brings comfort, security and familiarity. Often this type of ignorance evolves from the unconscious type, where we have developed capacity to be aware of the belief in question, and even hold space to doubt it, but choose not to change. And our mind can serve up creative rationales, or instinctual reactions, that serve the status quo. The fortunate part is that each conscious moment presents a new opportunity to respond in a different way; to patching over a belief or habit that doesn’t serve any longer. It is a courageous act.

The other thing I want to say about ignorance is that there’s not much chance for change unless the shadows are lit up on purpose, and then energy is directed there. Every life matters, let’s take that as a given. Every cell of your body matters. But in places of society where there hasn’t been enough light, where there is ignorance, undernourishment, or oppression, more energy and effort are needed to find balance.

As a community, as a family, and individually, Chris and I have been examining how we can open our lives, and our space for practice (i.e. the studio) to be more supportive and welcoming. Right now, there is a lot of practice around acknowledging our blind spots, as well as what’s been done right, and holding space but authentic and sustainable change.

We support you all in your personal journey to be an active, compassionate and engaged being, in this short and precious life. We welcome your thoughts, feelings and ideas.

With warmth and gratitude,
Karen and Chris 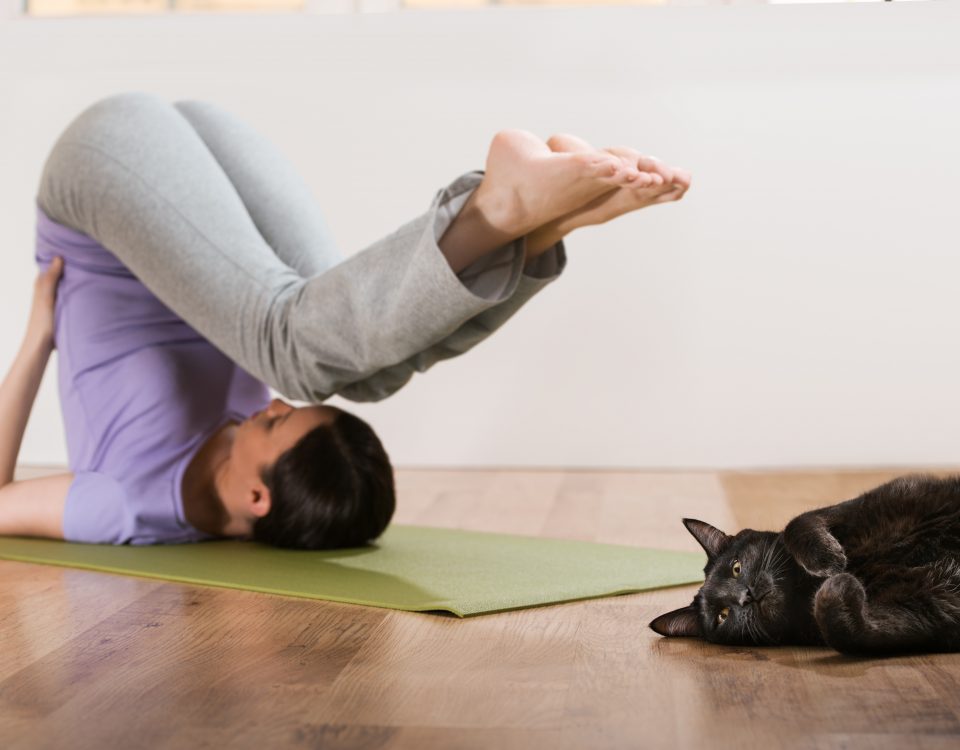 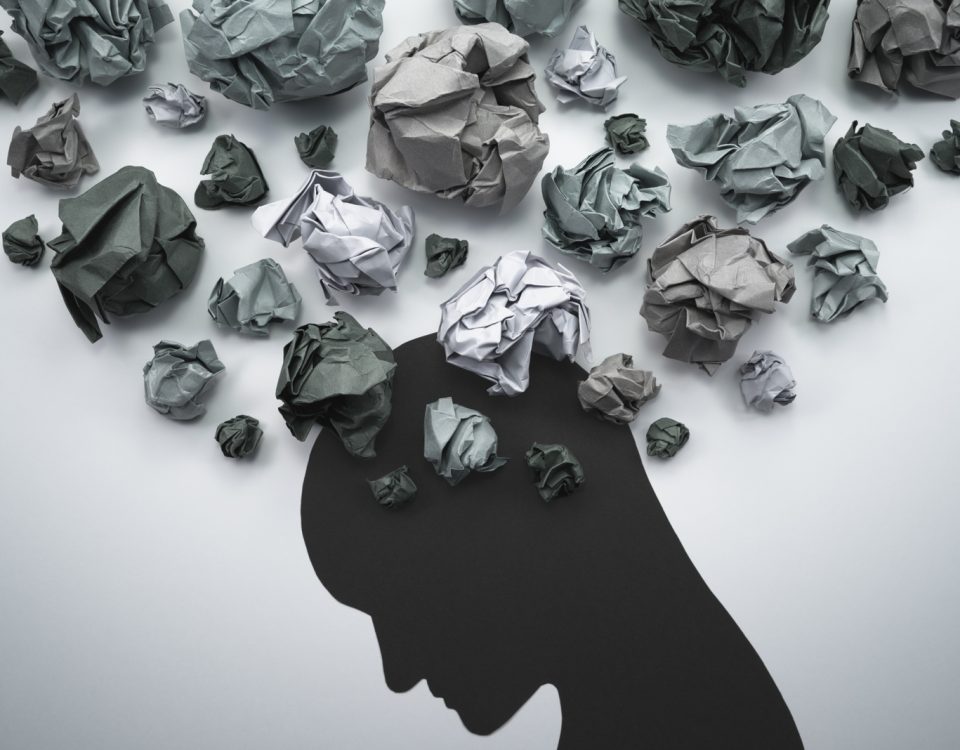 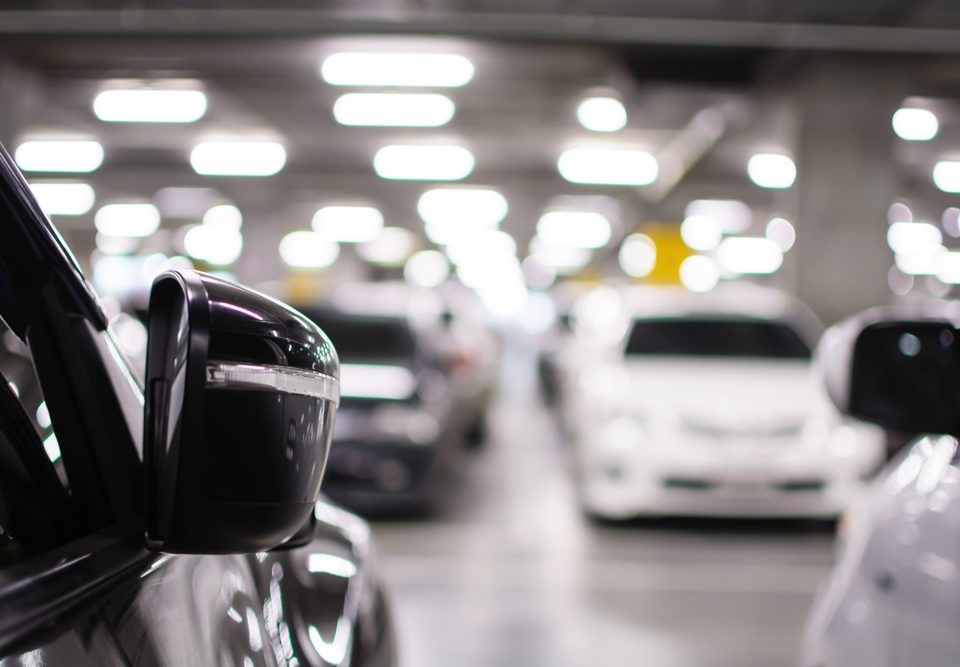